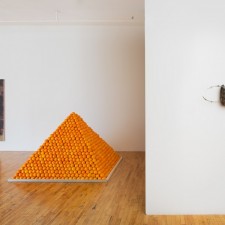 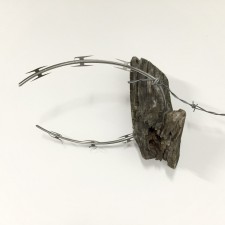 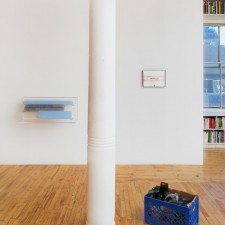 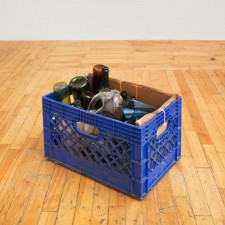 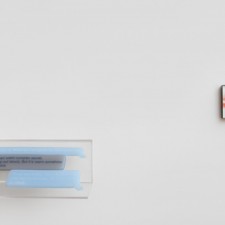 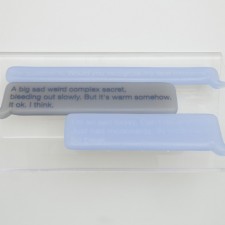 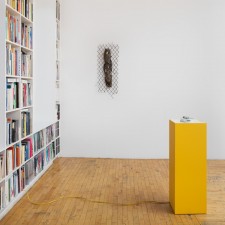 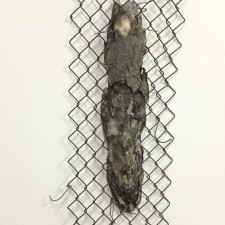 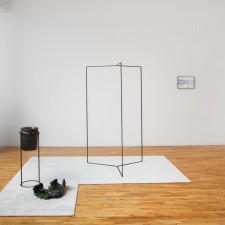 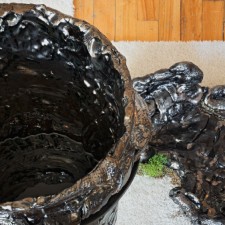 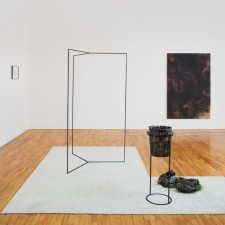 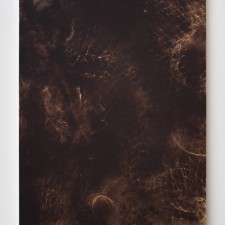 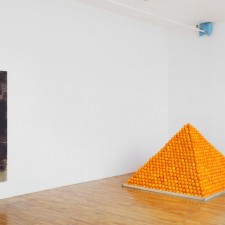 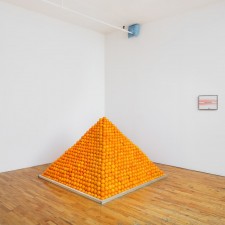 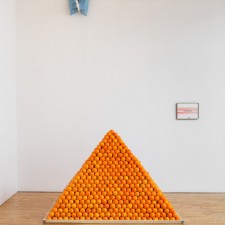 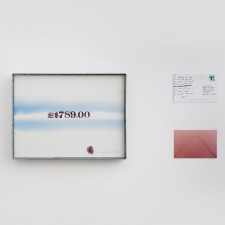 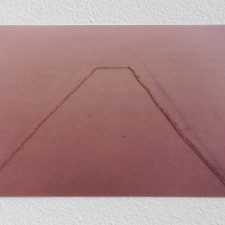 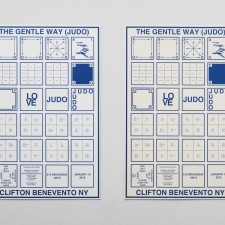 The show as you talk about it reminds me of the story of a picture but you don’t answer the phone to hear it. Instead I take from the wall Henri Rousseau’s “The Merry Jester” which I am thinking of sending to you because it is JUDO. Soon you will notice how thumbs disappear in the sickening depths of its holographic greenery. What a flower arranged landscape. No anatomy or scale; the result of Rousseau often painting from the zoo gift shop.
Beginning with a postcard, the painting is a middle ending in a postcard. This with four distinct planes of flora, some along with fauna, any of whom could be the Jester or the jest fulfilled just now that the story of painting is a hologram. I will refer back to your JUDO about jokes and their makers. But refer forward to my JUDO about jokers. Since this postcard is a new work of art, anticipate it. As you said, the energy of the object redirected.

I’ll see you the tenth,
Nora

The exhibition will run from January 10 to February 14, 2015; opening reception is Saturday, January 10 from 5-7pm.  The gallery is located at 515 Broadway between Broome and Spring streets, New York; opening hours are 11am-6pm Tuesday though Saturday. For further details, please contact Michael at mc@cliftonbenevento.com or via phone at 212.431.6325.

Andrew Russeth, “From Suzanne Duchamp to Trash in Queens: A Stroll Through New York.” Art News. February 13, 2015.
PDF OF REVIEW

Roberta Smith,”15 Group Shows Not to Miss, Art Exhibitions from Chelsea to the Lower East Side.” The New York Times online. January 29, 2015.
PDF OF REVIEW