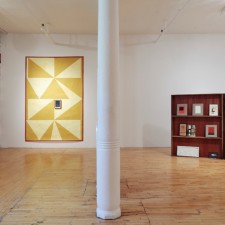 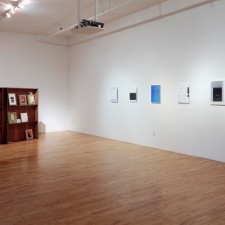 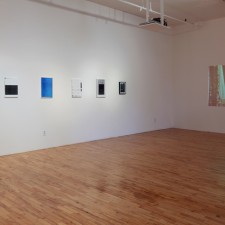 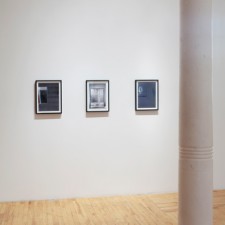 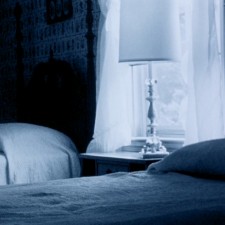 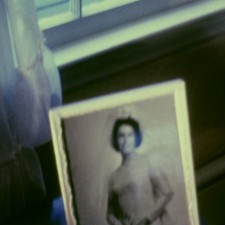 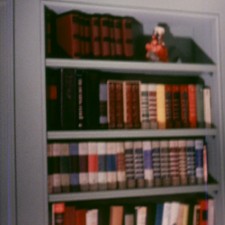 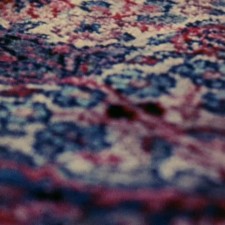 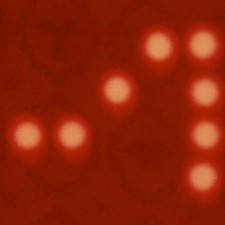 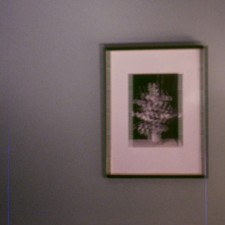 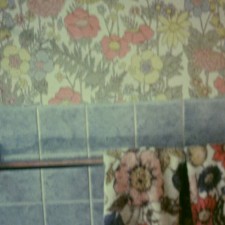 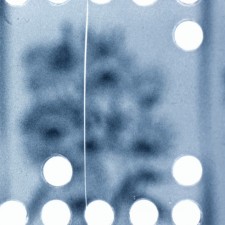 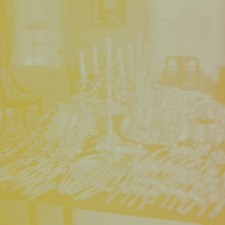 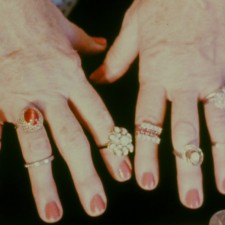 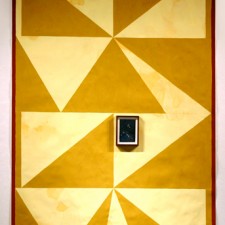 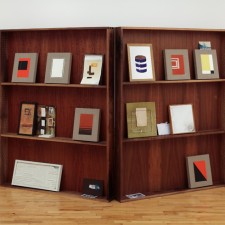 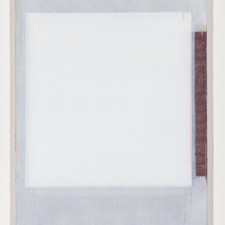 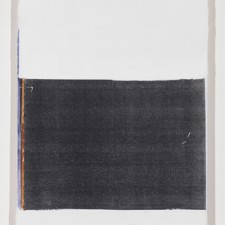 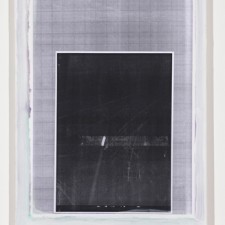 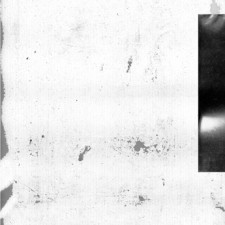 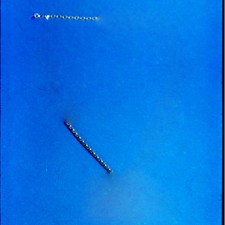 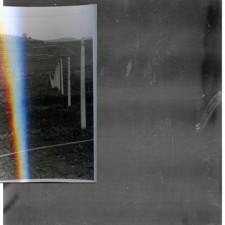 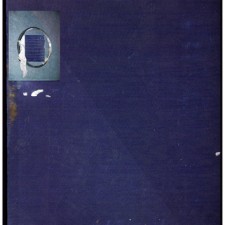 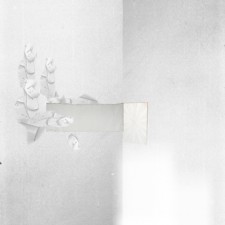 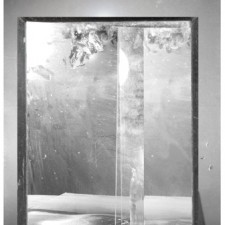 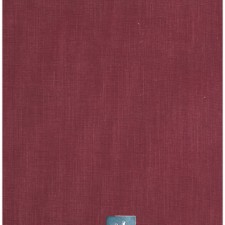 Clifton Benevento is pleased to present Back to the Old House, a group exhibition featuring film, sculpture, photography and installation by Marieta Chirulescu, Patricia Fernandez and Marjorie Keller. United by material manifestations of how fragmented memory and the personal archive can materialize as abstraction, Back to the Old House draws together a selection of works spanning over thirty years.

Objection (1974), a color/sound film by Marjorie Keller serves as a conceptual precedent for much of the work on exhibition. Composed from 16mm film footage of the family possessions in her childhood home, Objection is equally concerned with the physical objects of the home, the memories attached to them, the sounds of family that never appear onscreen and the uncanny, eerie nature of the light-flares and mechanical abstractions inherent to the medium. Shooting film the way one might keep a journal, Objection, serves as what Keller – who died suddenly in 1994 – calls her accumulated films: “Notebooks.” Using film the way one might use a journal, film scholar Robin Blaetz characterizes Keller’s films as having a “Notebook aesthetic,” often performing descriptive passages of ephemeral perception.

Reflecting if not referring to an impulse to reframe intersections of family and material, Patricia Fernandez applies an almost forensic approach to her family archive, investigating the inaccuracy of memory and circularity of history. In its yours now. its all that there is (2010), Fernandez re-remembers the bookcase from her father’s library, which she has filled with a series of objects including small paintings and repurposed letters. Creating her sculptural form from her father’s memory of sites and events of Spain, its yours now. its all that there is, borrows from both Federico Garcia Lorca and Leonard Cohen’s rewriting of the original poem Pequeño Vals Vienes, articulating the obliteration of an original, and drawing connections between objects, places, space and time through the complicated conduits of memory and subjectivity.

While Chirulescu’s images are informed by the artist’s immediate material surroundings – photocopies, painted glass, bookcovers, transparent materials – some of her most recent work appropriates negatives made by her father when he was working in Romania. However, rather than investing in clearly delineated representation, Chirulescu’s images appear far more concerned with historical dilapidation, under/over exposure and tonality, symbolically standing as evocative portraits of the ways in which reality fades. A similar impulse surrounds the artist’s paintings, which raise issues of motif and reproduction.

Marieta Chirulescu studied at the Academy of Fine Art, Nuremberg, Germany. She has had solo exhibitions at Kunsthalle Basel, Kunsthalle Mainz and Micky Schubert (Berlin), and recent groups shows at Herald St. (London) and Galerie Carlos Cardenas (Paris). She lives and works in Berlin. Patricia Fernandez received her MFA from California Institute of the Arts. She has exhibited at venues including Art Chicago and 533 Gallery (Los Angeles) and is the recipient of a Joan Mitchell Foundation Award. She lives and works in Los Angeles. Marjorie Keller was a prolific experimental filmmaker, writer and scholar, who produced more than 25 films during her lifetime. From 1984 to 1987 she was a founding editor of the journal Motion Picture and during the late 80s was the head of the New York Film-makers’ Cooperative. Additionally, she was a professor of film history and production at the University of Rhode Island. She is survived by her husband, American avant-garde cinema historian, P. Adams Sitney.