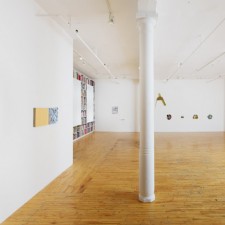 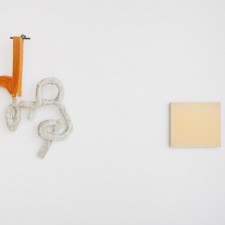 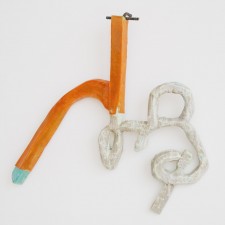 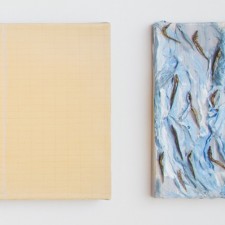 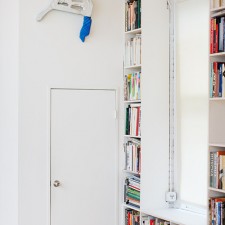 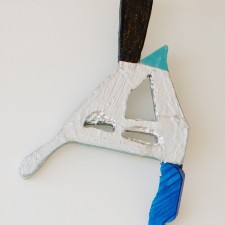 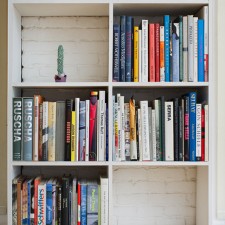 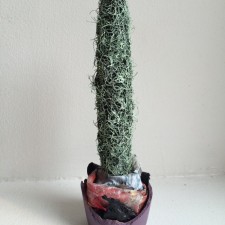 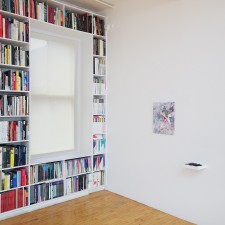 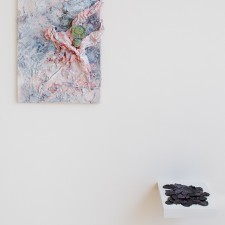 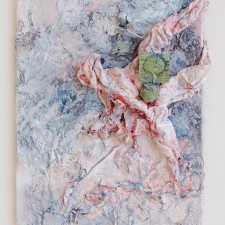 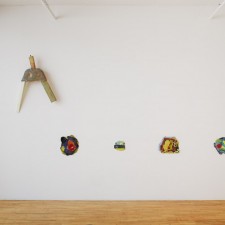 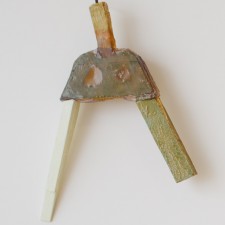 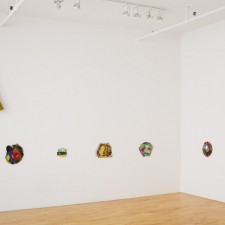 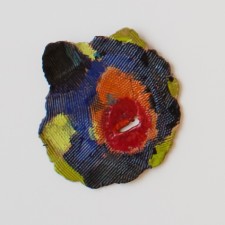 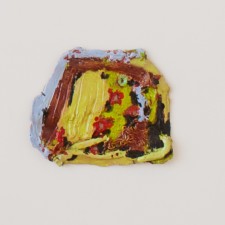 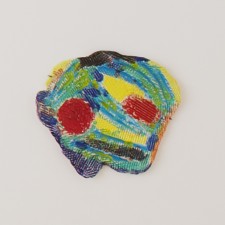 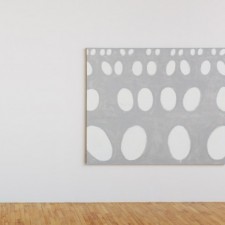 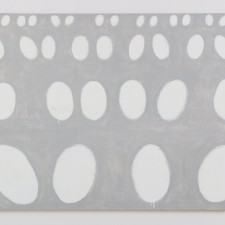 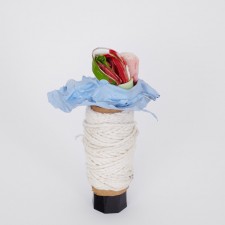 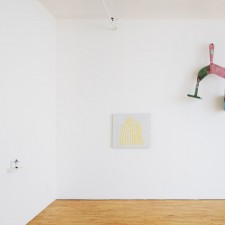 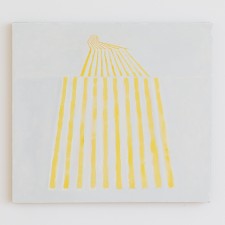 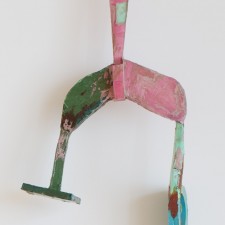 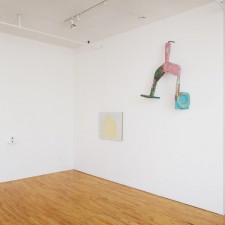 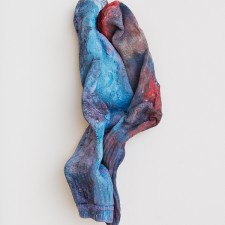 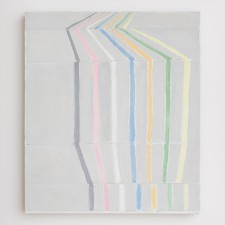 Often referred to as an optical aberration, a soft focus effect in photography can be created through the use of petroleum jelly. Smearing the messy substance on the lens diffuses the subject, producing a dreamlike representation. Although none of the artists in Petroleum Jelly produce lens-based media, they could be considered analog in their approach to image/object making.

In this exhibition we see the employment of various materials and methods to blur, soften and re-imagine subjects. Some objects appear amorphous, whiles others have been molded in loose representational forms. Purposefully imperfect, the ceramics, paintings and sculptures on view appear fragile yet somehow alive.

The exhibition will run from March 8 to April 12, 2014; opening reception is Saturday, March 8 from 5-7pm. The gallery is located at 515 Broadway between Broome and Spring streets, New York; opening hours are 11am-6pm Tuesday though Saturday. For further details, please contact Michael at mc@cliftonbenevento.com or via phone at 212.431.6325.