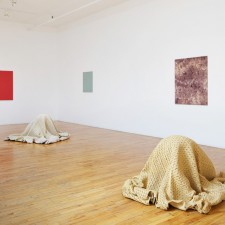 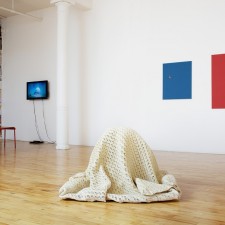 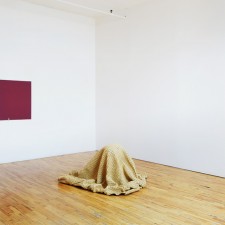 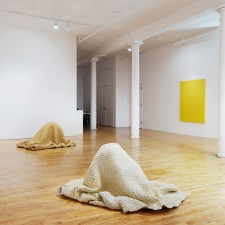 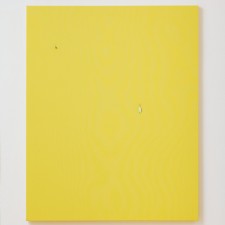 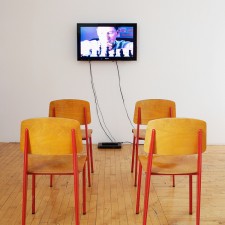 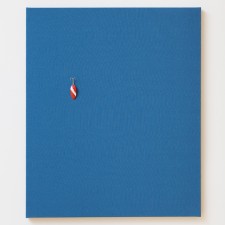 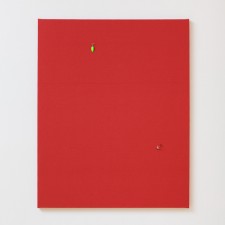 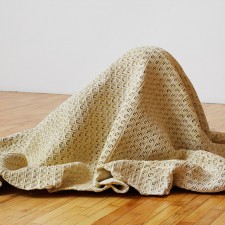 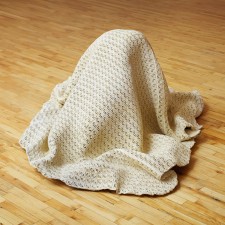 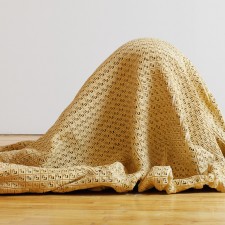 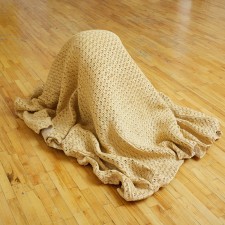 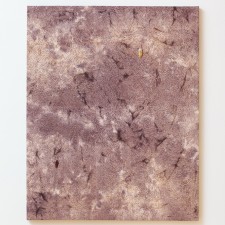 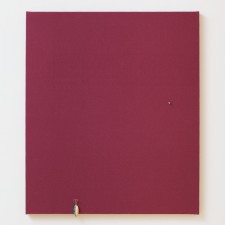 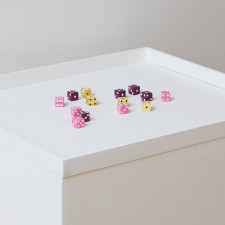 In Anhedonia, Aleksandra Domanović superimposes the audio track of Woody Allen’s Annie Hall (1977) onto stock footage from the Getty Image archive. Replacing the film’s visuals can be conceptually understood as a reversal of Allen’s debut, What’s Up Tiger Lily? (1966), a comedy where Allen added new dialogue instead of translating the material co-opted from a 1965 Senkichi Taniguchi feature. On a semantic level, the fixed score in Annie Hall – a film with little incidental music – is reordered. Using the original soundtrack of the film as script or guide, Domanović exchanges one layer of visual information for another to produce an original object that oscillates between the literal, the allegorical and the obtuse. Enabled on a material level by the development of the Getty archive -70 million still images and 30,000 hours of stock footage and growing – Domanović points to the dulling relationship between pleasure and an over-abundance of visual information. Anhedonia, a psychological condition marked by an inability to experience satisfaction from normally pleasurable actions like eating, exercise and sex, compounds the exhibition title in their complicity with the relations of visual excess and pleasure; both are also derived from Annie Hall.

In Paul Cowan’s “fishing lure” paintings, stretched monochrome and printed fabrics are pierced with actual fishing lures. Connecting and compressing synthesized or subversive, minimal and abstract painterly qualities, Cowan’s works mediate on issues of leisure and loafing, of boredom and hesitation to potentially flatten and conflate contemporary discussions of painting. Using individually painted “spoon lures” – a lure that imitates a bait fish fluttering/injured in the water to attract and frustrate other fish, and the more traditionally popular fly lures, Cowan gestures to both passive and active fishing styles, and suggests a compelling narrative in latency.

Mélodie Mousset depicts a pair of blanketed figures attempting a yoga pose in Downward Dog. The sculpture – first commissioned by MOCA, L.A. – toys with the tension between obstacle and nirvana and distinctions between art and the everyday. A closer look reveals throughout the object a textile block design approximating the relief ornamentation of Frank Lloyd Wright’s Ennis House. Incorporated throughout the work and suggesting material and conceptual links to Southern Californian design, Mousset poses additional connections between intersections of sculpture and ornament, object and transcendence.

Nina Beier and Marie Lund raise issues of chance and authorship in 42 – a collaborative work consisting of 14 dice thrown until a sum of 42 is reached. Upon subsequent installation, the action (which takes place prior to the exhibition opening) of throwing the dice must be performed again though not necessarily by the artists. Enlisting a curator, gallery professional or collector to roll the dice until the number 42 is reached, the work complicates the production process between artist and exhibitor and questions the relationship between action and artifact. Pushing the limits of leisure, 42 suggests the toss of the dice as a determined rather than a casual gesture.

David B. Olsen, “Annie Hall on the Wall: Remaking a Classic as Contemporary Art.” Humor in America. April 13, 2012.
PDF OF REVIEW