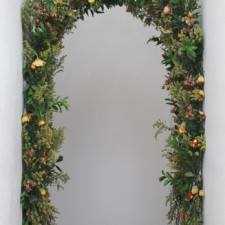 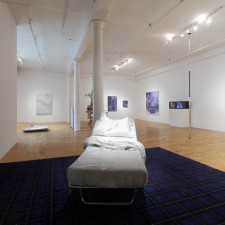 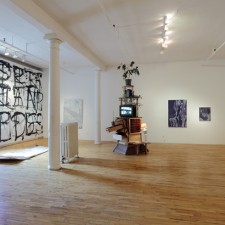 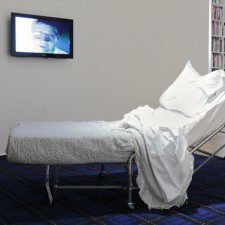 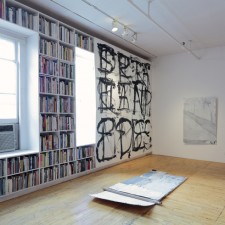 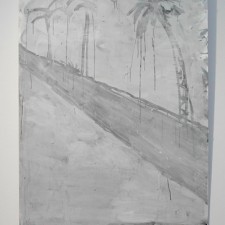 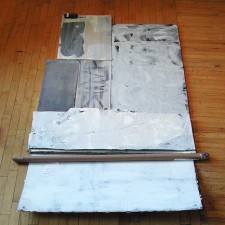 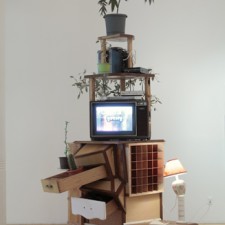 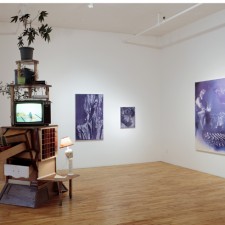 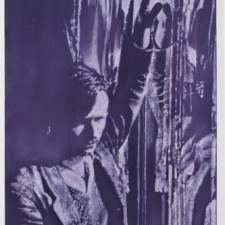 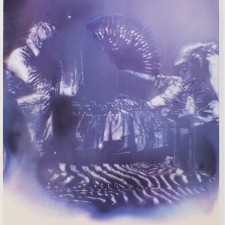 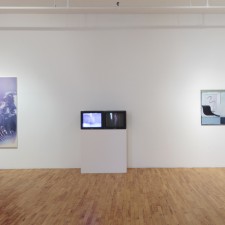 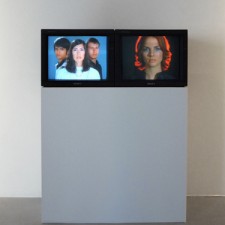 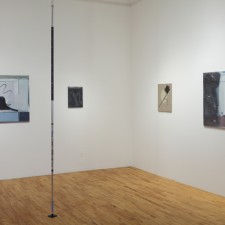 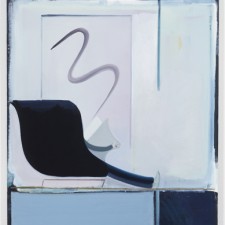 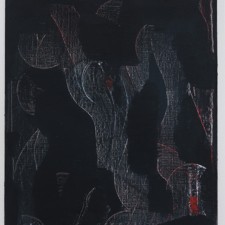 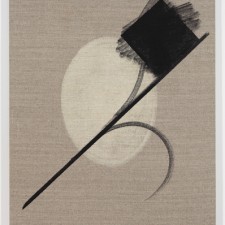 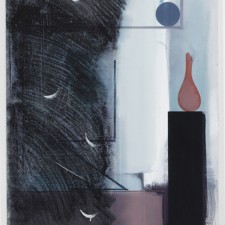 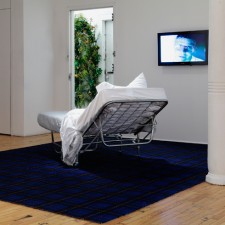 There are at least four lights in L.A. There’s the cruel, actinic light of late July. Its glare cuts piteously through the general shabbiness of Los Angeles. Second comes the nostalgic, golden light of late October. It turns Los Angeles into El Dorado, a city of fool’s gold. It’s the light the tourists come for – the light, more specific, of unearned nostalgia. Third, there’s the gunmetal-gray light of the months between December and July. Finally comes the light, clear as stone-dry champagne, after a full day of rain. Everything in this light is somehow simultaneously particularized and idealized: each perfect specific, ideal little tract house, one beside the next. And that’s the light that breaks hearts in L.A.
Don Waldie, as told to Lawrence Weschler: L.A. Glows, The New Yorker, Feb, 1998.

Dan Finsel’s videos, objects and installations exist as documents of a centrally performative practice. His work chronicles the narrative and psychological motives of a fictional but often unstable character – Dan Finsel – whose subjectivity is constructed from a displaced perversion of Finsel’s “authentic” self. From within this character Finsel performs an autobiographical inquiry, a self-analysis, and, potentially, an expulsion of childhood trauma. Dan Finsel exists as an embodiment of pure self-analysis and pop culture. Taking from Lee Strasberg’s method acting techniques, Finsel immerses himself in the psychological trauma of this performed identity and attempts to destabilize/disrupt the relationship between the construction of the subject and the subject as production/performance.

In the installation, “Private Moment Exercise” Room: Shameless Secrets from My Past (Hypothetical Theatrical Set), (2011) Finsel explores Strasberg through the Private Moment exercise. Here the actor must “act out” their most private behavior on stage, forcibly confronting their self-consciousness. To elicit “true” emotion, the actor creates a hypothetical space using personal objects that might exist there. Beyond this exercise these personal objects become sense memory objects–hypothetical items stored in memory that are recalled to elicit their attributed emotional memory. Included in the installation is the video “Shameless Secrets From My Past,” a piece produced at the inception of Finsel’s serial character study. Using specifically selected scenes as sensory source material, Dan Finsel re-enacts the character Brenda Walsh (his ideal ego), in an effort to re-experience the episode’s associative memory content and bring his buried trauma to light.

Often prioritizing self-reflexivity and issues of romance over overt conclusions, the periphery over the center and open-endedness over pre-determinism, Sanya Kantarovsky’s paintings are multi-positional. For this exhibition, Kantarovsky has created four untitled works on linen using oil, watercolor, ink and bleach. Using socio-political and art historical moments as cues, Kantarovsky deploys modernist and expressionist motifs to create deceivingly simple portraits of basic human conditions aimed at recuperating the banal and questioning methodologies of Western image-making.

Alex Klein’s work investigates issues of historical mediation and the materiality of ideas. In her photographs, films, and videos she examines the ways in which abstract concepts, philosophical impulses, and political subjectivity are made legible through their physical and material manifestations. Klein’s two-channel, film-to-video work, Person to Person (2010), takes its cue from a moment in pop music on the cusp of the video age. Here, the concept of “the group” is distilled to a series of procedural movements and gestures, forming an intersection where avant-garde practices, media rhetoric, and popular memory align.

D’Ette Nogle’s practice often considers the context in which work will be shown and at times also considers preceding conceptual practices. For Floral Entry for Gallery, (2011), Nogle frames the exhibition’s entrance with fresh flowers, a temporal sculpture offering both celebratory and melancholic affect depending on when the work is viewed. Rooted in an appreciation for Marcel Broodthaers’ Exhibition Entrance (1974), where the artist placed 21 potted palms at the entrance of a Milton Keynes Gallery, Floral Entry for Gallery figures issues of site-specificity, sentimentality and impermanence.

Chadwick Rantanen uses dye sublimation to embed and adorn his telescoping pole installation with shapes and colors from another artwork in the group exhibition. Reflecting and complimenting an adjacent object through motif and pattern, Rantanen’s expanding (or contracting, depending on the height of the exhibition space) form gestures towards notions of structural and aesthetic support. While at first glace the sculpture appears to be a load-bearing component of the ceiling it is in fact, frail – structurally burdened by its own portability. This object feigns endless expansion by bracing the vertical limits of the exhibition space yet is merely a tool built to suit most applications.

Bridging, displacing, manipulating and challenging the boundaries of social concerns, physical realities and assumptions of value, David Snyder’s practice makes connections between divergent ideas and assumed meanings. In Medium Tower, domestic furniture (coffee tables, bookshelves, desks) have been physically altered (shortened, compacted, folded) to fit together in an irregular, seamless column that serves as a plinth or hutch for familiar-seeming but distorted media. Assembling together forms of day-to-day life and popular entertainment through processes of truncation, Snyder approximates the familiar into the foreign through experiments focused on putting things together the “wrong way.”

Through painting and drawing Miller Updegraff’s practice examines hierarchical posturing and power negotiations between men. A recent recipient of an MFA from California Institute of the Arts with an additional Masters in Anthropology, Updegraff produces studies of individuals and groups from the present or past, documenting and/or fabricating relationships between these subjects and using memoir, biography, archival imagery and tangential reference as source material to expose the failure of ethnographic.

Deeply engaged with the politics of art history, Aaron Wrinkle’s photographs, billboards, installations and sculptures frequently incorporate the exhibiting institution to question issues of hierarchy. Created as a structure to be participated with as an active element of the gallery, Participation Structure #1 / A Living Thing, (2011), incorporates literal painted language originating from a kind of self-help poetry, into installation, sound and performance. Pushing elements of sound and performance to propose the structure itself as a living thing, Wrinkle gestures to the participatory roles of viewership and performance.